Our Menu
Our Specials 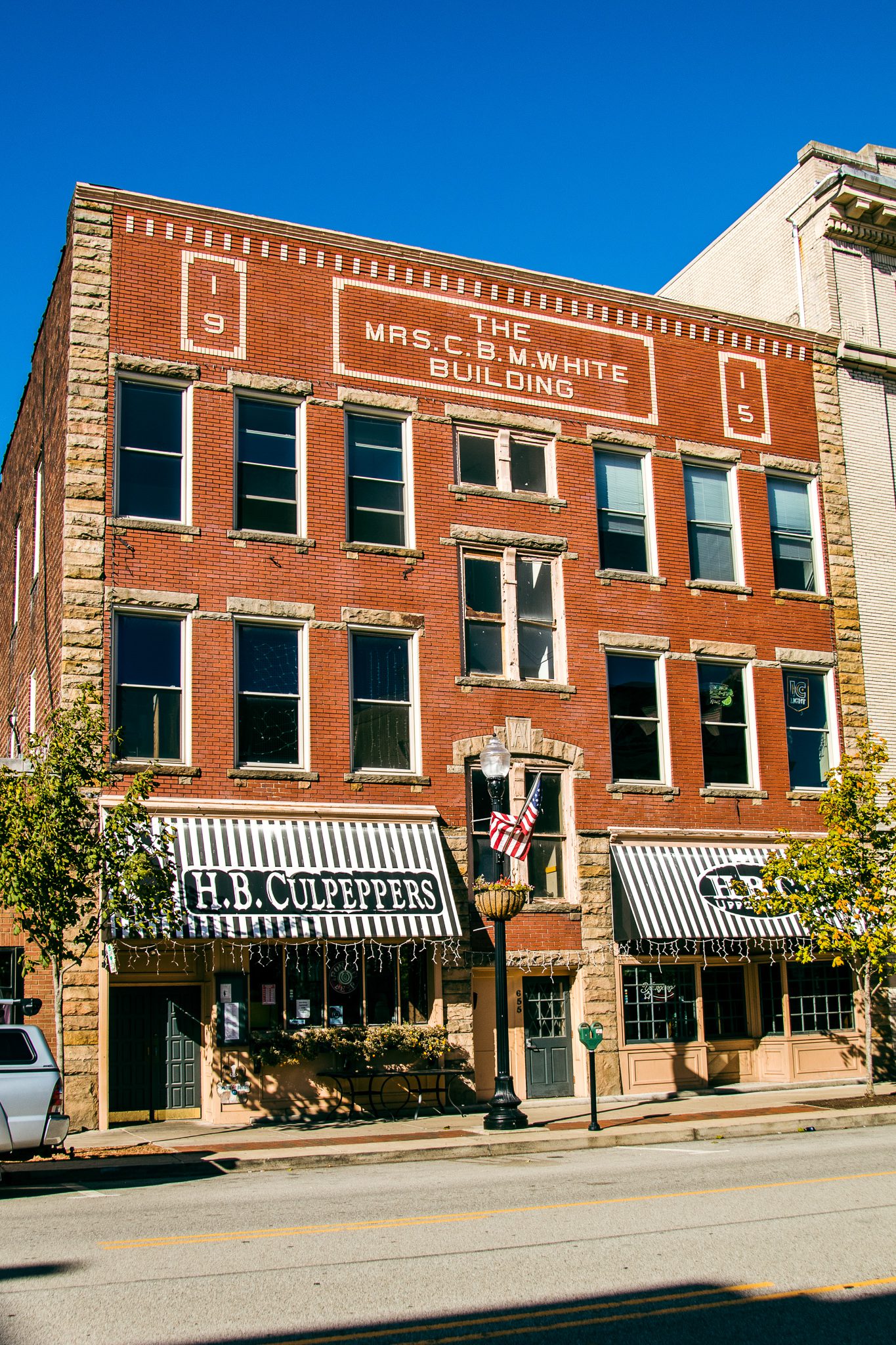 Our History in Indiana County

H.B. Culpeppers was established in May, 1981 by partners Harry Spielman (H) and Ben Bruns (B). The company name CULPEPPERS was borrowed from the role of Spencer Tracy’s character, Captain C.G. in “It’s A Mad Mad World”, Culpepper. The Mrs. C.B.M. White building in which this business is housed was one of two commercial buildings constructed in 1915 for Harry White, an Indiana Judge, politician, and businessman. Prior to the establishment of H.B. Culpeppers this three story brick structure was home of the following businesses: Dairy Dell, Family Host Cafeteria, Landmark, and Michael’s.

In Jan. of 1997 H.B. Culpeppers expanded into the former Indiana Floral location. Many of the pictures and relics displayed on the walls were transferred to Culpeppers with the 1981 closing of the Atlantic Lunch. The six scenes from Jimmy Stewart movies were painted by Bill Rettig, an artist from the Butler area and the original designer of this restaurant. Culpepper’s Upper Deck Sports Bar opened for business in Jan. 2009. The project involved the renovation of 10 second story office spaces into a bar/lounge and game area.